We’re back open and operating as normal. Please see our COVID-19 information for further details. Click HERE to request an appointment.

Start my new smile. Book a Call back

We take pride in our community involvement.

Here at L&L Orthodontics, we are especially aware of the problems associated with chalky teeth and stop at nothing to ensure the best levels of care. For those of you wanting to learn more about Molar Hypomin and other types of chalky teeth, we recommend you visit the Chalky Teeth Campaign website or see our blog post here about Chalky teeth.

DDNA is a not-for-profit sporting association offering players of all abilities the opportunity to play netball.
Since commencing in 1981, the Association has grown significantly, with around 1350 members now enjoying this great sport. 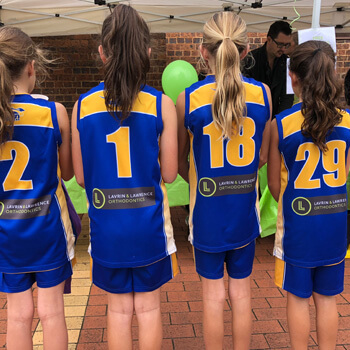 Known on court as the Bulleen Boomers, the club has been operating in the Bulleen, Templestowe and surrounding suburbs of outer-eastern Melbourne for over 40 years.

The Club provides extensive opportunities for players and officials to develop their potential and to excel in all levels of the sport. 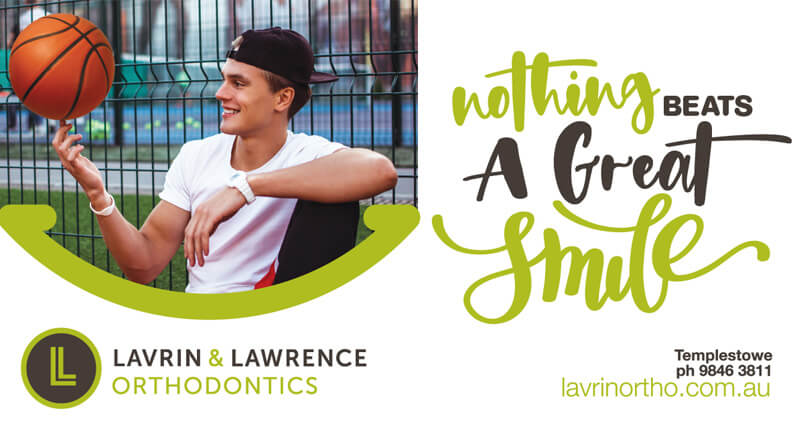 This Club exists to serve the surrounding community by the provision of opportunities for recreation, enjoyment and the pursuit of excellence for all those who wish to participate, irrespective of age, gender or ability 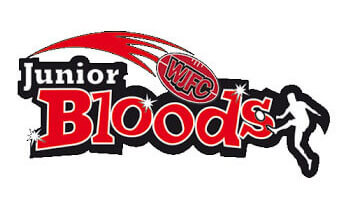 WJFC has been keen on building a strong positive culture where the players can influence its activities. The Junior Football Club had become a significant player within the Yarra Junior Football League. The club had been built on the energies of a limited number of people who shared a common vision and desire to build the Club for the benefit of the Warrandyte community.

Doncaster Little Athletics place emphasis on Family, Fun & Fitness. Children can join with any level of skill or fitness. Children are given plenty of encouragement to achieve personal bests (PB’s), giving each and every child the opportunity to continue to improve.

The Orthodontist consultation is particularly recommended for children under 13yrs, adults who have not had previous orthodontics treatment, people with jaw alignment issues & people with gum disease. 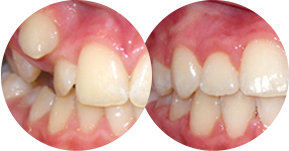 See the kinds of issues we have helped resolve for some of our patients in our smile gallery.

We’ll work with your family budget to find the best payment plan for your orthodontic treatment.